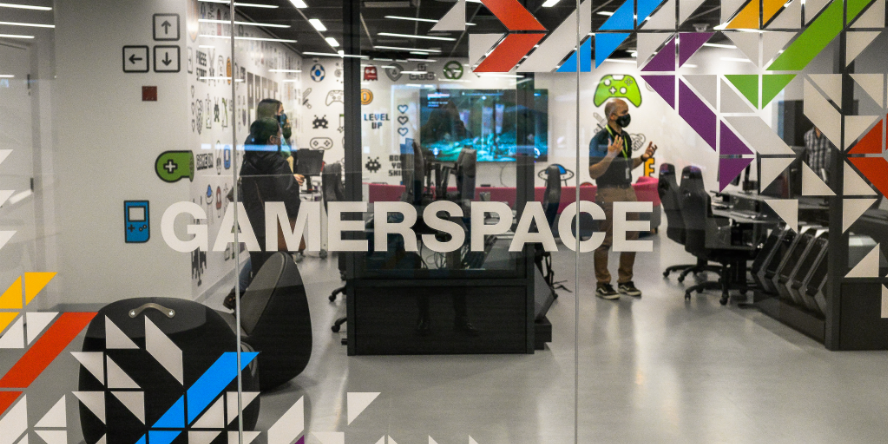 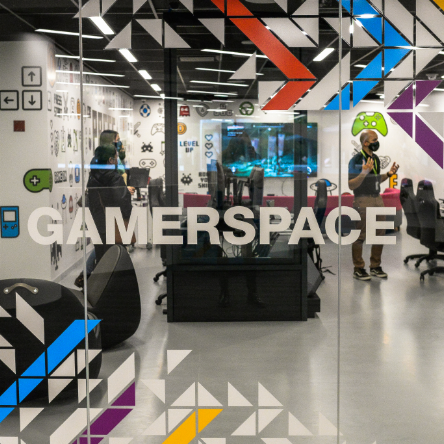 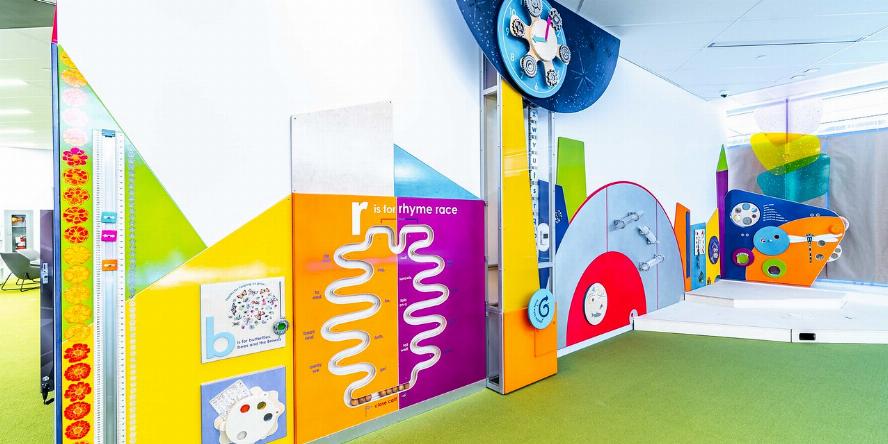 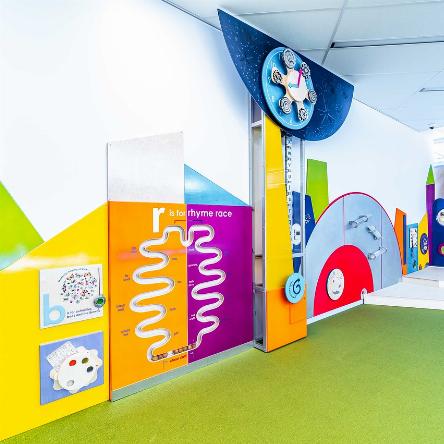 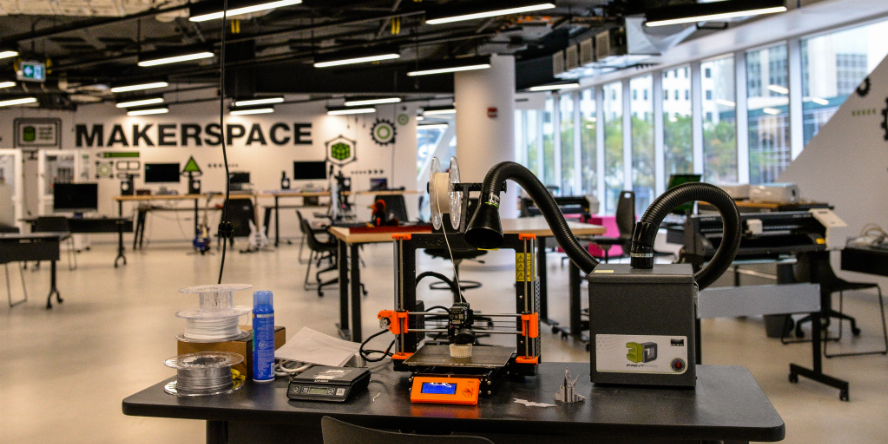 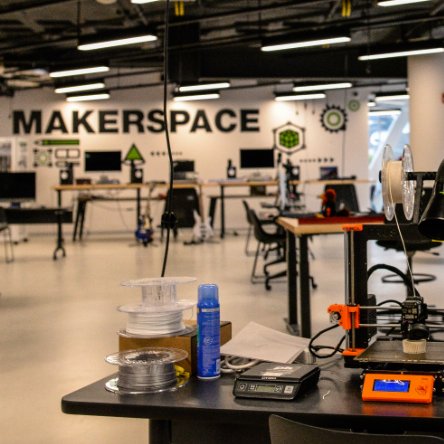 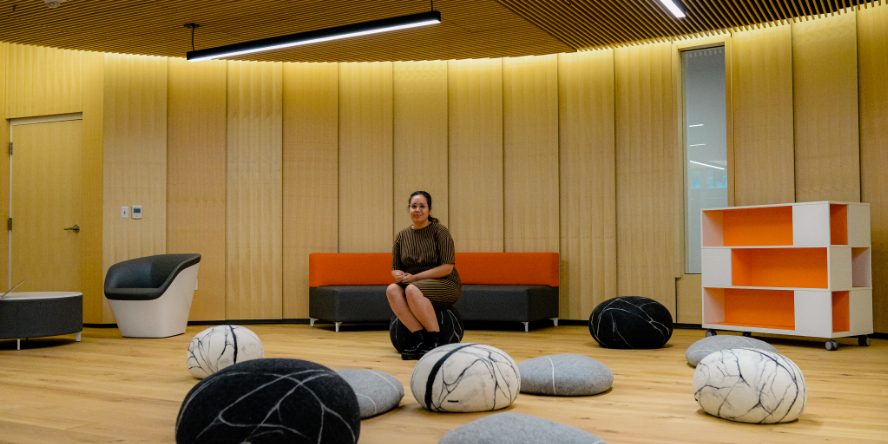 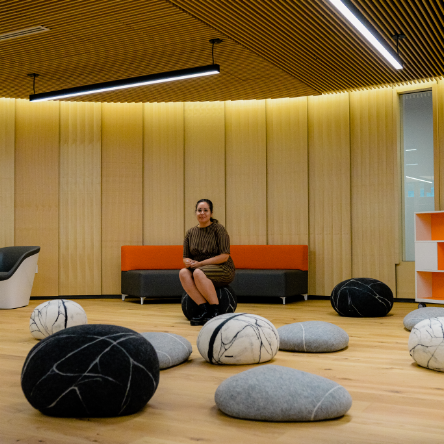 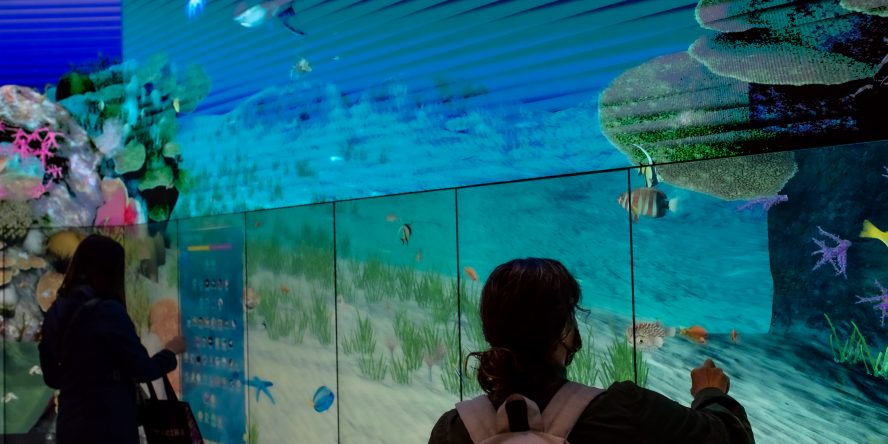 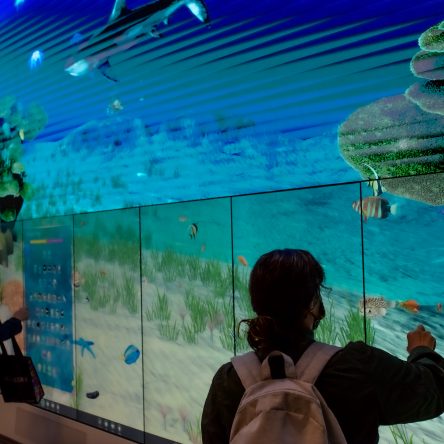 A high-tech theatre supporting renowned guest speakers and performances, with easy access to the LRT and Churchill Square.

Customers can sip, sit, and socialize with their latest hold or Hits-to-Go item at the renovated Second Cup Coffee Co.

Opened in 1967 and renamed in 1996 in honour of library champion Stanley A. Milner for his lifetime of commitment to EPL—this branch is the heart of EPL and downtown. The Milner Library receives over 1.2 million visits each year.

In the fall of 2014, City Council approved funding for the revitalization and renewal of the Stanley A. Milner Library. The total budget as of December 2017 was $84.5 million with the expectation that $10 million would come through community support and fundraising. We surpassed our original goal and raised over 18 million dollars with support from the community and the Friends of EPL.

The Stanley A. Milner Library closed for renovations on December 31, 2016 and renewal work began in January 2017. The revitalized Milner Library will help build a thriving, vibrant downtown, and serve as a key component in Edmonton's economic prosperity.

Milner Through the Years 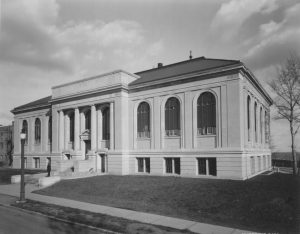 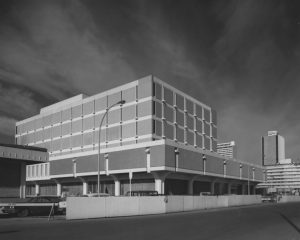 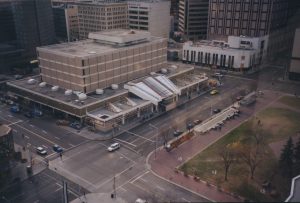 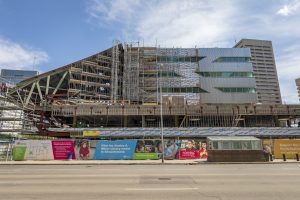 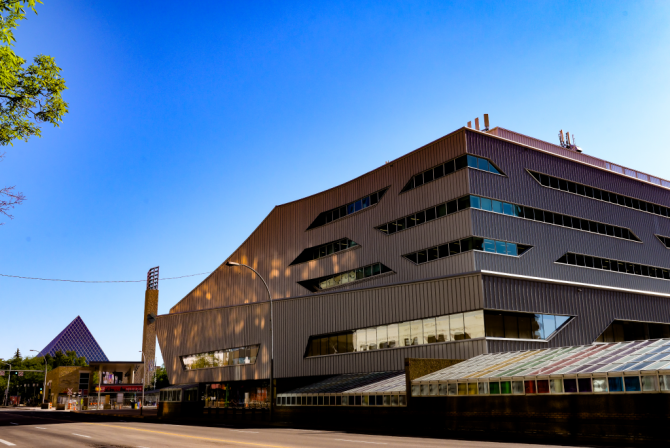 About Stanley A. Milner

Dr. Stanley A. Milner spearheaded the construction of the main library as Edmonton’s project to celebrate Canada’s Centennial in 1967, while serving as the chair of the library board from 1963-68. To honour his many contributions to EPL, the downtown branch was renamed after him in a ceremony on August 22, 1996. 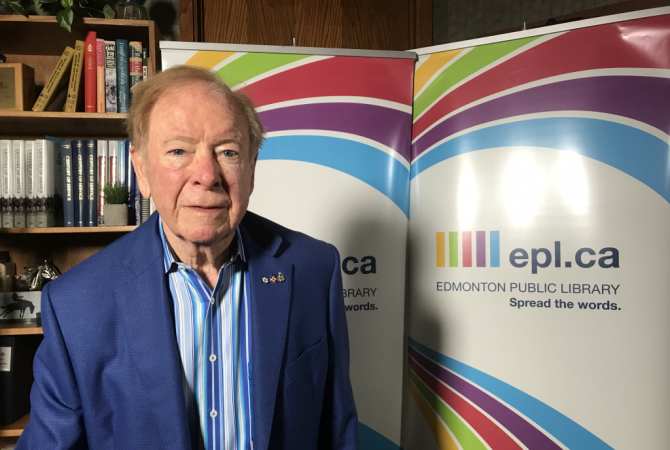 Dr. Stanley A. Milner fully funded the initial children’s library at the downtown branch, and it was also his generous donation that allowed the space to be drastically renovated and expanded in 2010. The library was named in honour of his late daughter, Shelley Milner, who loved to read and was rarely without a book in her hand. The dedication ceremony took place on May 4, 2010. 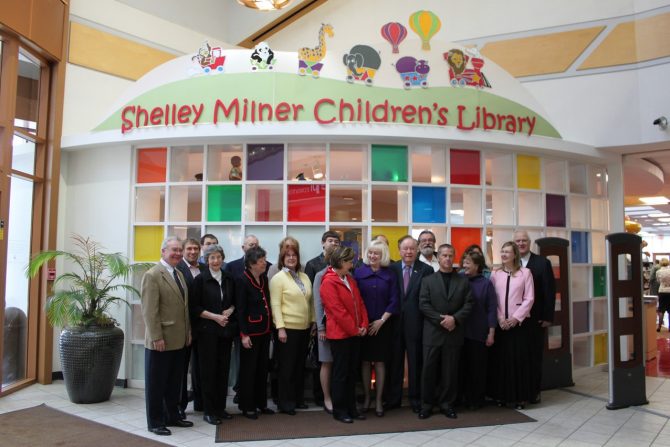 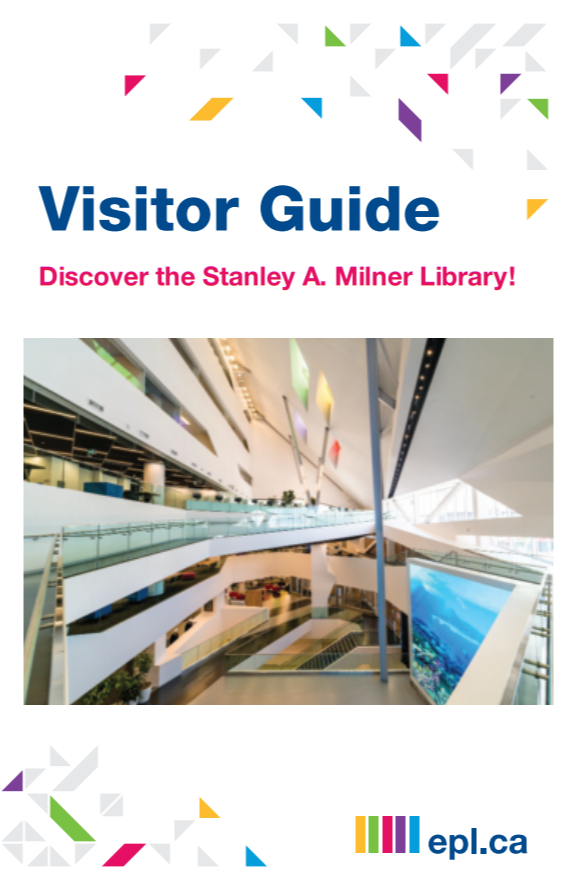 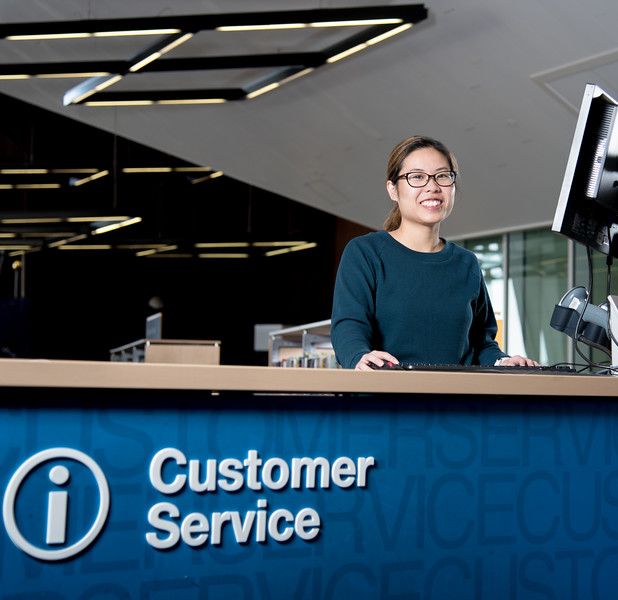 Fill out our contact form or chat directly with EPL staff.