EPL helps grow engaged, passionate learners. The City of Learners is an initiative led by the community that lives at the Edmonton Public Library. It seeks to work collaboratively and creatively with community partners to incubate, pilot and engage in learning activities for all Edmontonians. The City of Learners partners with formal and informal learning organizations to activate learning and to create inclusive learning opportunities for, with and by Edmontonians.

Feb 22nd | 12:15pm - 1:00pm
Stanley A. Milner (Downtown)
Join Ibrahim Gedeon, Chief Technology Officer at TELUS, to learn more about 5G technology and the role it plays in your every day life.

The City of Learners Speaker Series is an opportunity to build partnerships with learning organizations throughout Edmonton while providing Edmontonians with access to creative, engaging learning opportunities that might be perceived as being difficult or out of reach for many learners.

To date, the City of Learners has hosted the following Speaker Series events:

To date, the City of Learners has hosted or sponsored the following Learn Local events:

#3SkillsYEG was an engagement initiative that invited Edmontonians to learn, teach and share 3 new things with each other in 2016 in order to celebrate and strengthen the amazing human resources we have in our communities.

Maker Day, a collaboration between the Edmonton Public Library, Startup Edmonton, City of Learners and Make Something Edmonton, was held in May 2016. It was a full day of demonstrations, panels and workshops for those interested in bringing ideas to life.

Results from the sessions informed the 2018-2020 City of Learners Action Plan - PDF.

Learning @ Litfest, held in October 2016, was a collaboration between the City of Learners and Litfest, with the goal of creating and sustaining lifelong learning spaces throughout the festival. Litfest is a unique and vibrant Edmonton festival that contributes to building our city’s culture. It’s a match made in heaven!

Together we were proud to present free specialized workshops throughout the festival and a nightly "Learning Café" for sustained conversation and deepened learning. These kinds of spaces create generative entry points for people to become citizens engaged with lifelong learning.

Wherever possible, priority will be given to developing learning opportunities and action items that meet the priorities established by the Community Foundational Learning Plan: literacy, early learning, and health and learning.

In 2008, then Councilor Don Iveson led a group of learning sector stakeholders to explore the idea of a learning city project. Based on stakeholder discussions and input from community dialogues, the Edmonton Learning City Initiative developed the Community Foundational Learning Plan, which brought together organizations to work together more effectively in promoting lifelong learning for all Edmontonians. The result of their work was compiled into the Community Foundational Learning Plan document (2013), which shaped a vision, identified shared strategies and established learning priorities for what would eventually become the City of Learners.

The City of Learners is guided by a steering committee made up of community partners that serves as an advisory resource to enhance planning and decision making related to the City of Learners. Committee members meet quarterly to foster connections, provide strategic perspective and contribute to the planning, implementation and evaluation of City of Learners Events. 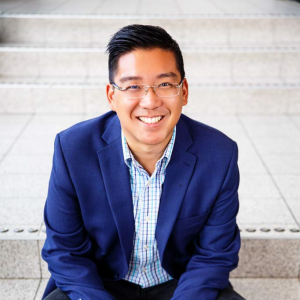 An EPSB Trustee, Nathan Ip is an advocate for equity and the inclusive education of individuals with developmental disabilities. He brings over 15 years of experience in youth engagement and community development. Nathan has also worked on province-wide youth engagement initiatives with the Ministry of Children's services and various ethno-cultural organizations serving new Canadians. Previously, Nathan worked as a coordinator of inclusive post-secondary education at MacEwan University. He has served on several boards, including the Community Services Advisory Board for the City of Edmonton, Our House Addiction Recovery Centre and the Edmonton Food Bank. 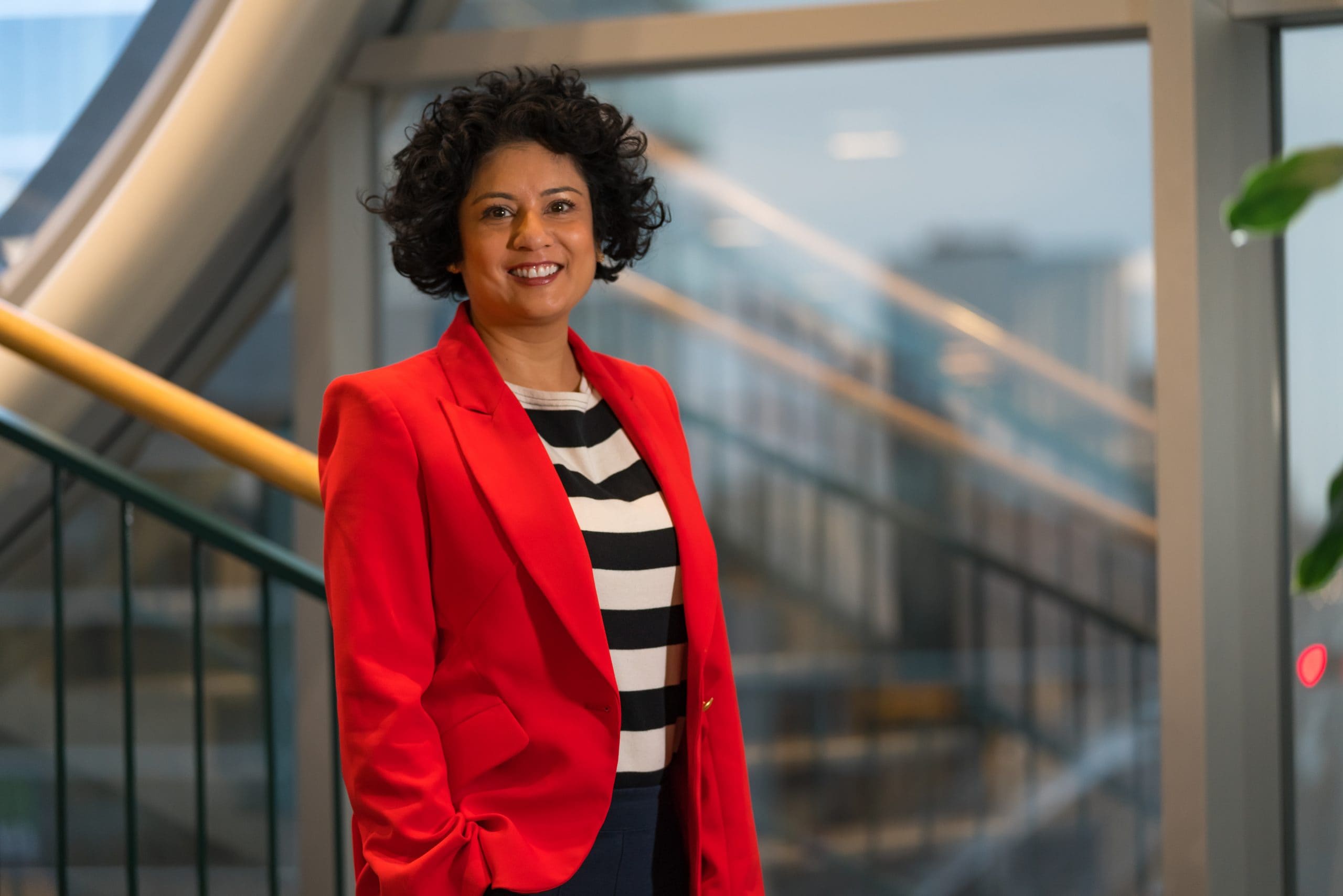 A community leader and relationship builder, Myrna brings 25 years of experience in stakeholder engagement, external relations, corporate sustainability, strategic planning and change management to the position. An early leader in corporate sustainability, she spent more than a decade providing guidance on community relations and stakeholder engagement to some of Canada’s largest companies. 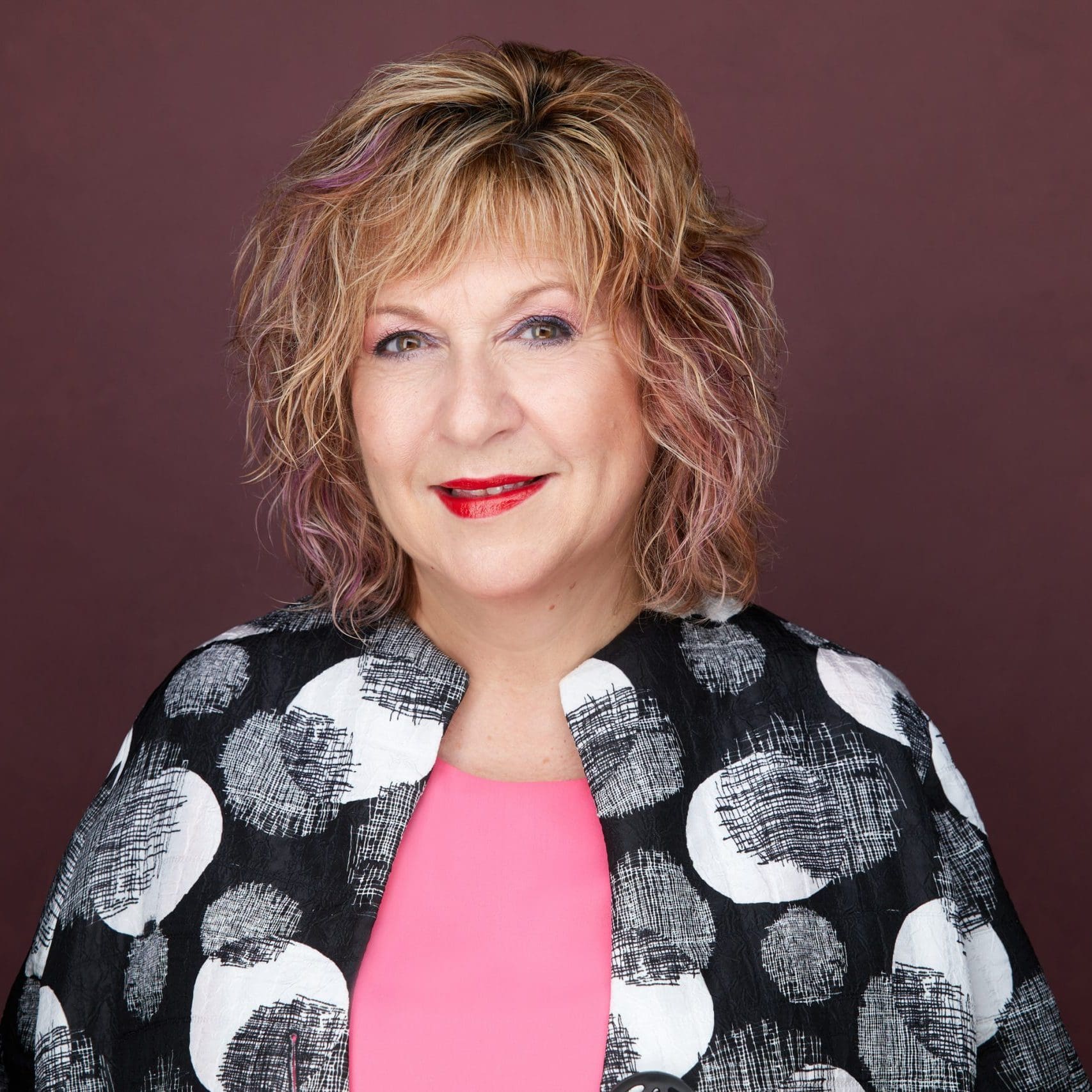 Well-known for her advocacy work with non-profits across Alberta, especially in the arts community Heather is an authentic leader, strategic communicator, and a published writer. Her focus through community connections has been on fundraising, governance, reputation management, and crisis communications. Elected as MLA for Edmonton Glenora from 2008 to 2015, she proudly served as a Minister the entire time with Service Alberta, Culture and Human Services.

A long-time volunteer, commitments include Director positions at Alberta Ballet, Varscona Theatre, Taste of Edmonton, and the Gene Zwozdesky Capital Campaign Cabinet. Heather is a Mentor at Peter Lougheed Leadership College with the University of Alberta and supports ParityYEG and AskHerYYC, through gender parity.

Heather holds a degree in Political Science from the University of Alberta. Early in her public service career she worked as a writer for Premier’s Peter Lougheed and Don Getty. 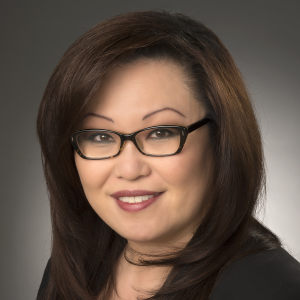 Anastasia Lim is Executive Director (Community Relations) at the University of Alberta. She leads activities across the institution that support the university’s reputation building, relationship development and community engagement objectives. Anastasia joined the university after 22 years of leadership experience in administration, stakeholder relations and partnership building with the Government of Canada. Her commitment to community engagement and passion for learning led her to the City of Learners Steering Committee. She is excited to contribute to the initiative as a way to give back to the community of Edmonton where she proudly calls home. 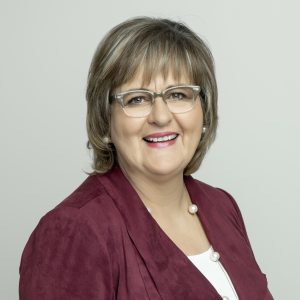 As Vice President, Teaching and Learning, and Chief Academic Officer at NorQuest College in Edmonton, Norma oversees the academic Faculties, program development and research. Before pursuing a career in education, she worked in both the private and public sectors in the areas of economic development and employee group benefits. Norma holds a Masters’ in Adult and Higher Education from the University of Alberta, a post-graduate certificate in General Business from Northcentral University and is pursuing a Doctorate in Business Administration from Athabasca University. Norma’s research focuses on the efficacy of variable compensation within Canadian colleges.