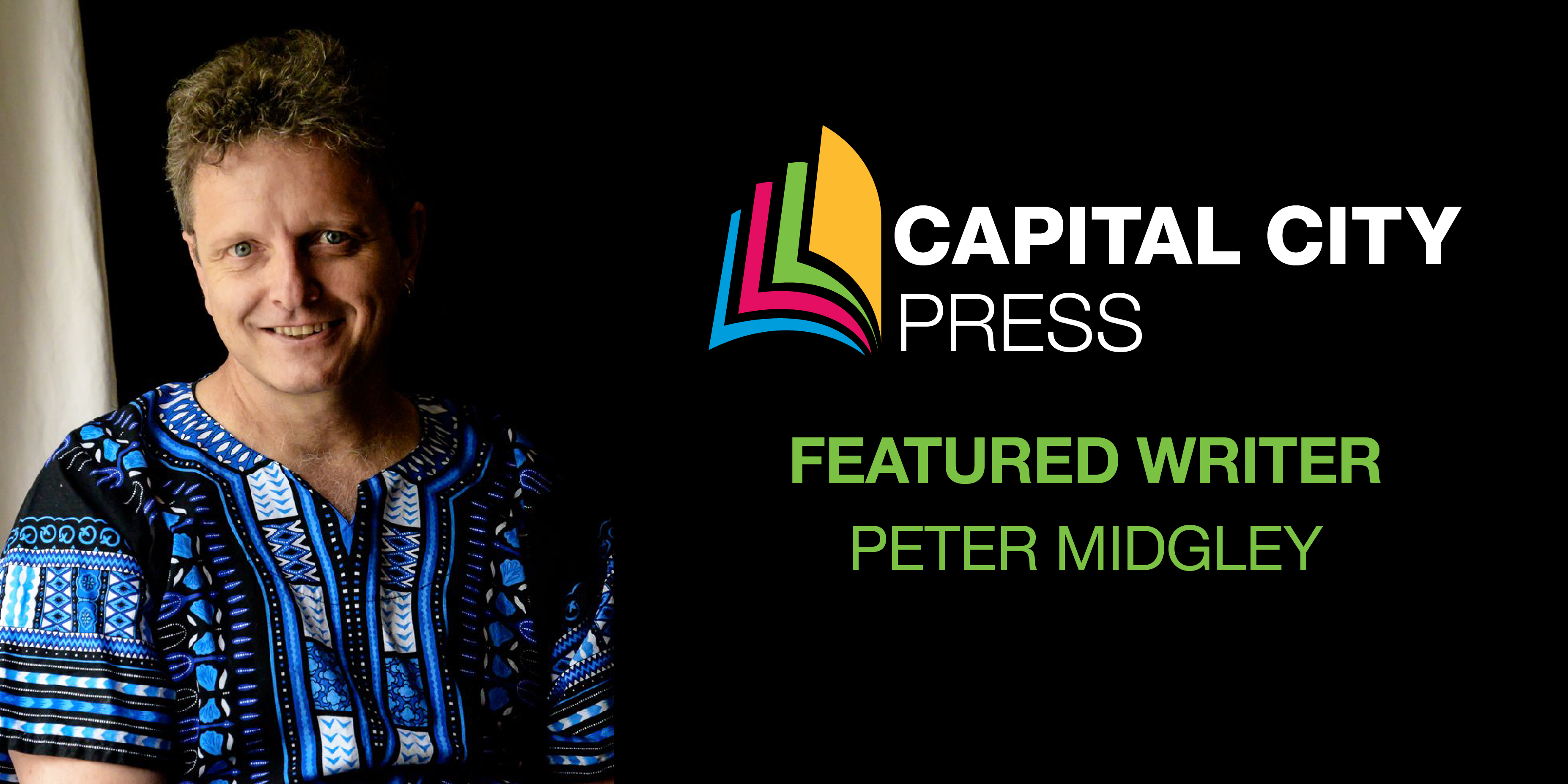 As a student, I had the privilege of being taught by André P. Brink, an internationally acclaimed Afrikaans writer. He had an almost inhuman capacity for work. He lectured fulltime and served as head of the department, yet found time to write, edit and translate close to 70 books, served as a public intellectual and activist, and encouraged young writers (including me). His comments on essays were brief and to the point. Never abrupt, just very focused, and only what needed to be said.

True to form, his course outline for our honours theory class simply had the name of an author beside each week’s seminar time. The second week of class said “Derrida.” I innocently asked, “Which book? Which chapters?”

André looked perplexed, as if he had not understood my question. When he did answer, it was an incredulous, “Why, all of it.”

He had in mind all of Derrida’s writings up to that point in time. Why would one be satisfied with a single text or article? And besides, we had an entire week to prepare. He settled for having us read Of Grammatology. All 500 mind-boggling pages of it.

On another occasion, in undergrad, he recited Baudelaire’s “Le cygne” in class. In French. He then rendered his own impromptu translation. It was my first exposure to Baudelaire, and I was mesmerised. By Baudelaire’s writing; by French; by the act of impromptu translation. Although, or perhaps because, I’d grown up bilingual, I’d never considered moving between languages to be “translation”. But there in class, the world of another language and another literature opened for me.

After class, I confronted him. “I want to read more French literature,” I said.

André responded with a question: “Do you really want to explore French literature?”

I’d hoped for some recommendations—you know, a cherry-picked chapter, or the names of a few authors and selected works in translation. André, however, expected me to work.

I have not forgotten these brief interactions with André: do not settle for the easy, or the superficial. Do the work. As a writer and as an editor, this has been invaluable advice. When you are struggling to find your way through a difficult passage, look beyond the obvious or the easy option. Always remember Wallace Stevens’ words, “It can never be satisfied, the mind, never.” Work to find alternatives. In the end, you may settle for the simple solution, but having done the work, you will know that what you end up with will be the most satisfying for you and for your reader.

When, as undergrads, a student asked for writing advice, André said, “Never throw away anything you’ve written. It may belong in another book.”

It made sense. He was speaking from the heyday of manual typewriters, when a writer carefully inserted carbon between sheets of paper to make sure there was a back-up copy. You chose your words carefully before letting your fingers clang down on the keys. You did not want to waste paper or spend time retyping pages unnecessarily. Edits were done by hand on hard copy and the annotated and emended pages were interfiled with clean ones. Only once you’d settled on a final draft did you retype it all to produce a clean manuscript for submission. In such an environment, typed words were precious commodities and you re-used what you could.

Annari van der Merwe, doyenne of editors in South Africa, once told me André took his time moving from his manual typewriter to a computer. Not long after he’d done so, an interviewer asked him how he felt about the shift. “Oh, the delightful abandon with which you can delete entire chapters!” he said.

Again, it made sense. André had started off writing experimental books. Words seemed to flow from his head in endless streams and knowing that retyping a page did not involve the same amount of labour as it did on a manual typewriter must’ve been liberating. If a passage didn’t work, it was gone. No more filing it among the mountains of other abandoned pieces. There were more words to take the place of those that now floundered in the ether. Moreover, on the computer, he could experiment again, become careless once more as he tossed out words ever more prodigiously than before. He could, edit, fix, tinker as he went along. That beat the typewriter hands down.

Neither bit of advice is incorrect. We need to still guard our words. But processes change. Writing and editing, once two distinct activities, have blurred. Words may have become cheaper, more readily dispensable. But no less important. Deleting does not necessarily mean destroying. It simply is giving yourself permission to experiment. You can still keep drafts by saving them and by tracking changes.

In a blog about the difference between writing and therapy, one snippet stood out: write your draft, the author said. Call your boyfriend a jerk. Do that therapy. Now let the piece sit. Let the context emerge, let the feelings mature. Then return to the writing. In other words, don’t throw away anything. The benefit is that you still have access to that raw honesty of the first cathartic draft. But now you also have the distance and insight that is necessary to craft it.

Deleting with abandon, as André put it, is not an excuse to be careless with words. But when words come and go easily in a word processor, we need to relearn the art of differentiating writing from editing. Do not confuse the ease with which we move and change words on a computer with editing. That is a separate task, one that requires refocusing.

For what it’s worth, André heeded his own conflicting bits of advice. He kept the abandoned first draft of a novel—likely pre-computer—for twenty years. When he returned to it, it became Preying Mantis. A book from his post-manual phase that is possibly my favourite among his books.