Seeing is believing, right? Sometimes what we see on the Internet is either too good to be true or is just unbelievable. 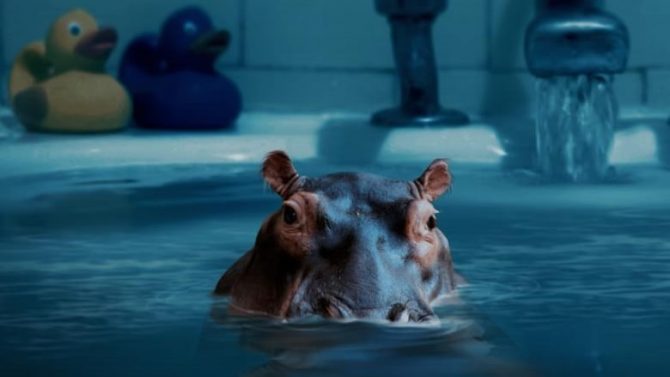 It used to be that video was a good way to make sure you weren’t being fooled, but not these days.

There are now ways to make a deep fake video that can use a person’s face as a mask so they seem to be saying something they aren’t. Here’s a quick explanation for those who want to know more about this new technology.

Not everyone who is making fake videos or images online is out to create the next Loch Ness monster or Bigfoot. Some of these videos are like the House Hippos videos, friendly and funny when you know that they aren’t real.

How do we make sure that we are "in" on and not the butt of these jokes?

Well, first know that you aren't alone! Lots of people get taken in by these shady techniques and they’ve been going on for much longer than the Internet has existed. One example is of Sir Arthur Conan Doyle, the creator of Sherlock Holmes, himself. In 1917, two young cousins, Elise Wright (16) and Frances Griffiths (9) produced what they claimed were photographic evidence of fairies. The photos soon caught the attention of Sir Arthur Conan Doyle who used the photos in an article he had written on the subject of fairies.

Reaction to the photos was mixed, but in 1983, Wright and Griffiths finally admitted that they were fake, using pictures from a book and hat pins to attach them to the foliage. Although the photos were fake, the two cousins had always maintained that they had, in fact, seen fairies. 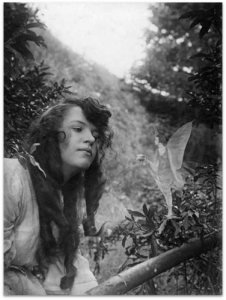 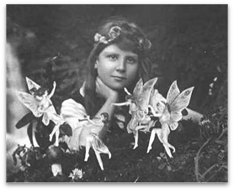 The iconic branding for film company Metro-Goldwyn-Mayer (MGM) is famous not only as an image, but as a moving image of a lion roaring. The MGM logo has been around since 1916, and there have been questions as to how they were able to film the roaring lion within the company logo. In 2015, this image started to circulate that showed a possible answer. However, this image turned out to be false. The image is of a lion from a zoo in Israel in 2005 who was undergoing a CAT scan. The image was altered to replace the scanner with the MGM logo. 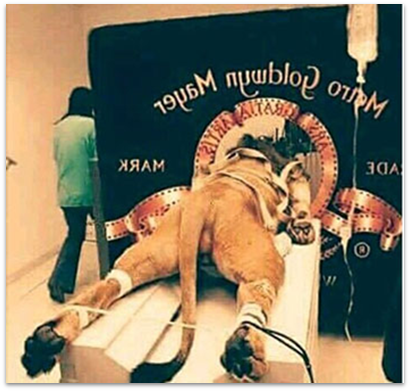 Here is the real MGM Grand Lion, although there have been six of them over the years.

Now that you know you’re in good company, when you get fooled remember that you aren’t in this alone!  You can always check to see if someone else has already figured out if a story or image is a fake, and a great place to start is Snopes as they have researchers who check out the truthfulness of all sorts of Internet content.

Next, you can read up on how to spot fakes yourself.  We have some great resources to increase your detective skills such as A Field Guide to Lies, a blog on how to stay safe on the Internet and videos on Media Literacy.

One way to better spot a fake is to learn how to make them. We have some great classes and books that will help you to up your own photo editing skills and hopefully you’ll remember that with great power comes great responsibility!