We've teamed up with Edmonton Unlimited to help bring Edmontonians big ideas to life. Together we are offering a four-course innovation series for those interested in learning about innovation and entrepreneurship basics. Our Innovator in Residence, Catherine Warren, will have her own office at the Stanley A. Milner Library where you can visit during her drop-in office hours and get one-on-one support with your big ideas.

YEG: Calling Those with Big Ideas!

We teamed up with Innovate Edmonton to offer a one-of-a-kind innovation program called Innovation U: An Entrepreneurial Series.

Innovation U: An Entrepreneurship Series

Make sure to register for our four-course innovation series delivered in-person and online for Edmontonians with big ideas! Each course can be taken in sequence or as stand-along courses. The series is designed to build upon one another and draws upon concepts from Startup Edmonton’s Foundation series through to Preflight: Market, Sell, Pitch and is a good primer to Edmonton Unlimited programming.

About the Innovator in Residence 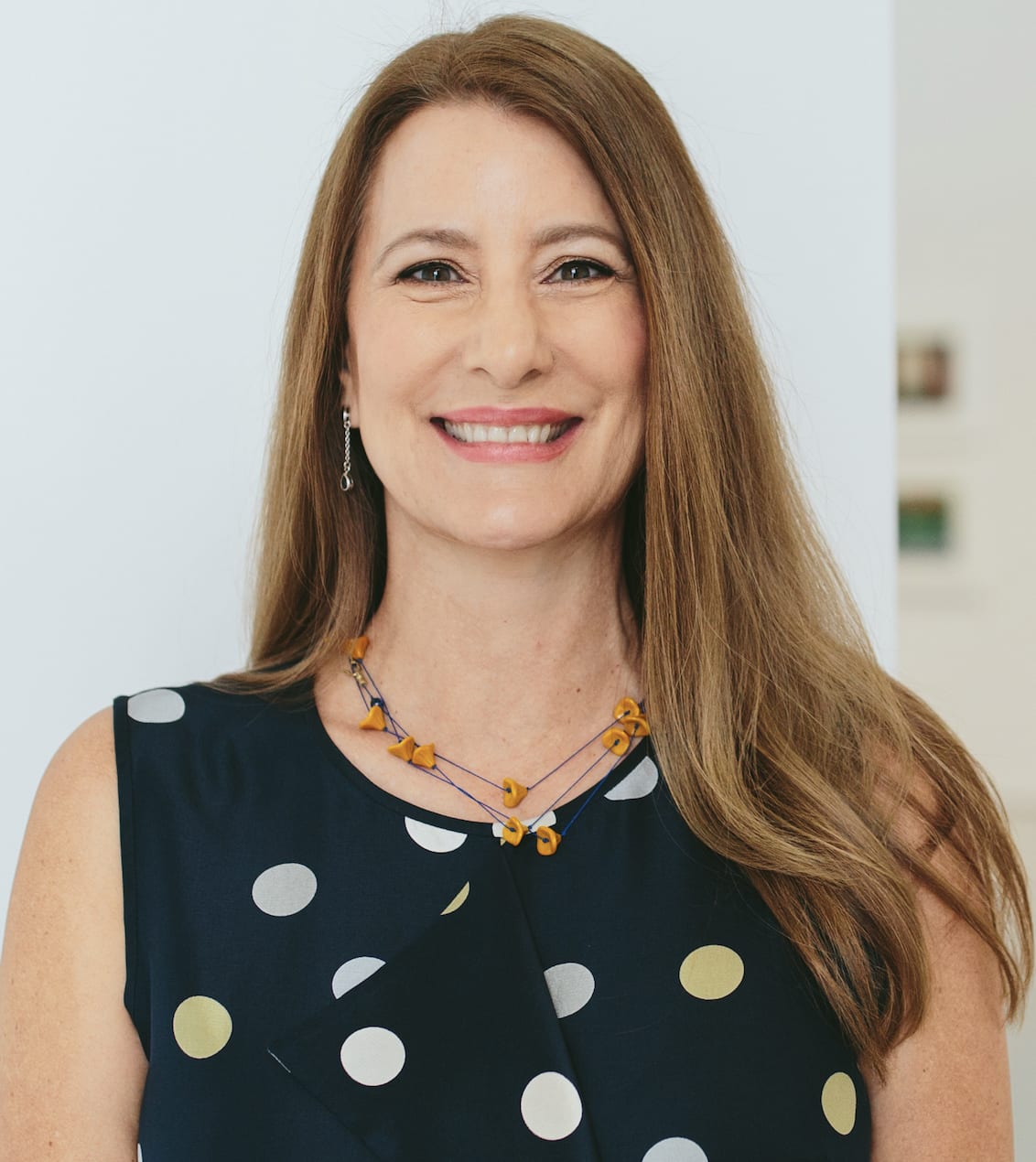 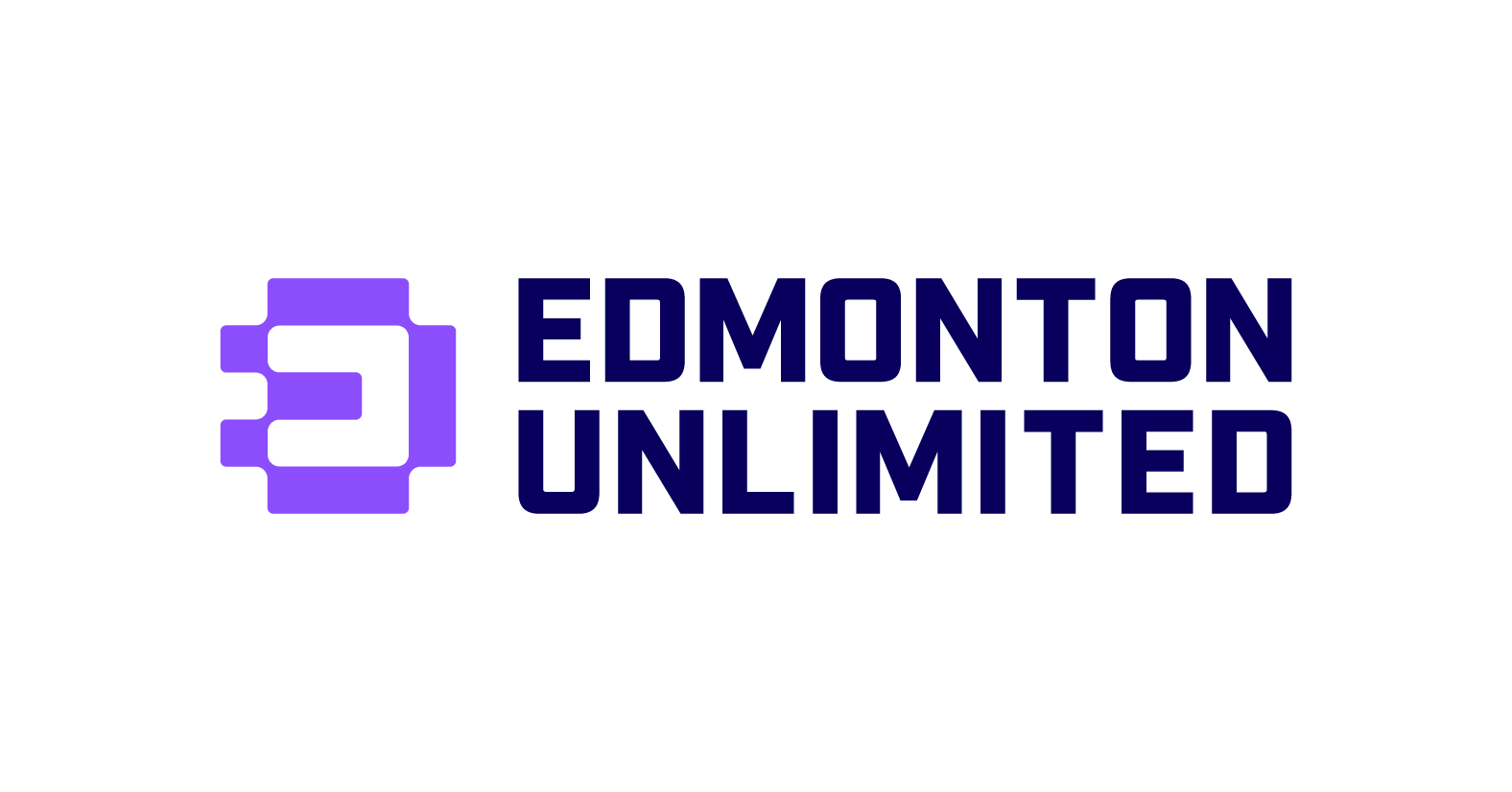 Living and working in Canada, the US, UK and Europe, Warren has served as a C-suite executive for publicly-traded companies, academic institutions and government-business enterprises.

Most recently, as Chief Executive Officer of Vancouver Economic Commission, she led the team in attracting $3B in foreign direct investment to the region, with a portfolio including the Vancouver Film Commission, the world’s largest animation and visual effects sector, smart cities technologies such as AI, 5G and quantum computing and the green and impact economies.

In more than two decades as a tech advisor, Warren’s track-record includes mergers and acquisitions for digital distribution and digital IP, raising capital and liquidity events for tech companies, consulting to national media funds, hedge funds, crowdfunds and coaching executives on strategic growth and monetization. Earlier in her career, she was the start-up COO of a broadcast software company that she and her partners took to the Nasdaq and grew to a $300M market cap.

Warren has a bachelor’s degree in physics from Reed College in Portland, Oregon, with a focus on climate change, and a master’s degree from the Columbia University Graduate School of Journalism in New York, where she did her original thesis work onsite at MIT covering the launch of its digital Media Lab.

Visit Catherine during her office hours!

Her office is located in the Stollery Wonder Room on the second floor of the Stanley A. Milner Library (located outside the Makerspace).

View more about Innovation U