Spread the words! As of Monday, March 15, we’re reopening with limited in-person services including browsing the shelves, computer access, printing, seating, faxing and more. Learn more about our services and how to keep each other healthy at the Library.

EPL customers checked out and renewed more than 1.3 million DVDs, Blu-Rays and music CDs in 2018. Here's a list of the top circulating movies and music from last year, and some librarians' thoughts as to why these items were so popular. 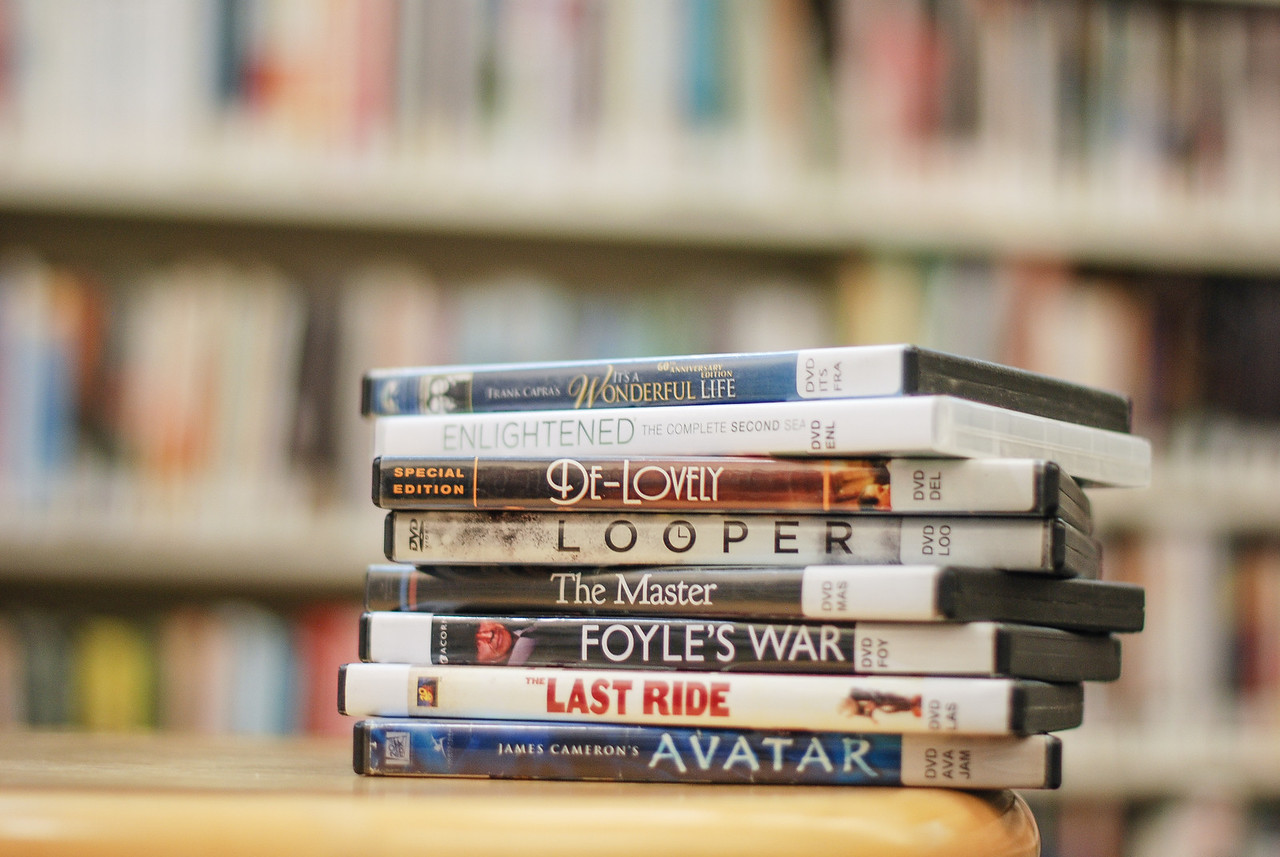 2.The Shape of Water

The Shape of Water is also available on Blu-ray.

The Greatest Showman is a feel-good story that appeals to children and adults alike. It's got big names like Hugh Jackman and Zac Efron, and some great musical numbers to boot.

The Greatest Showman is also available on Blu-ray.

Dunkirk is also available on Blu-ray. 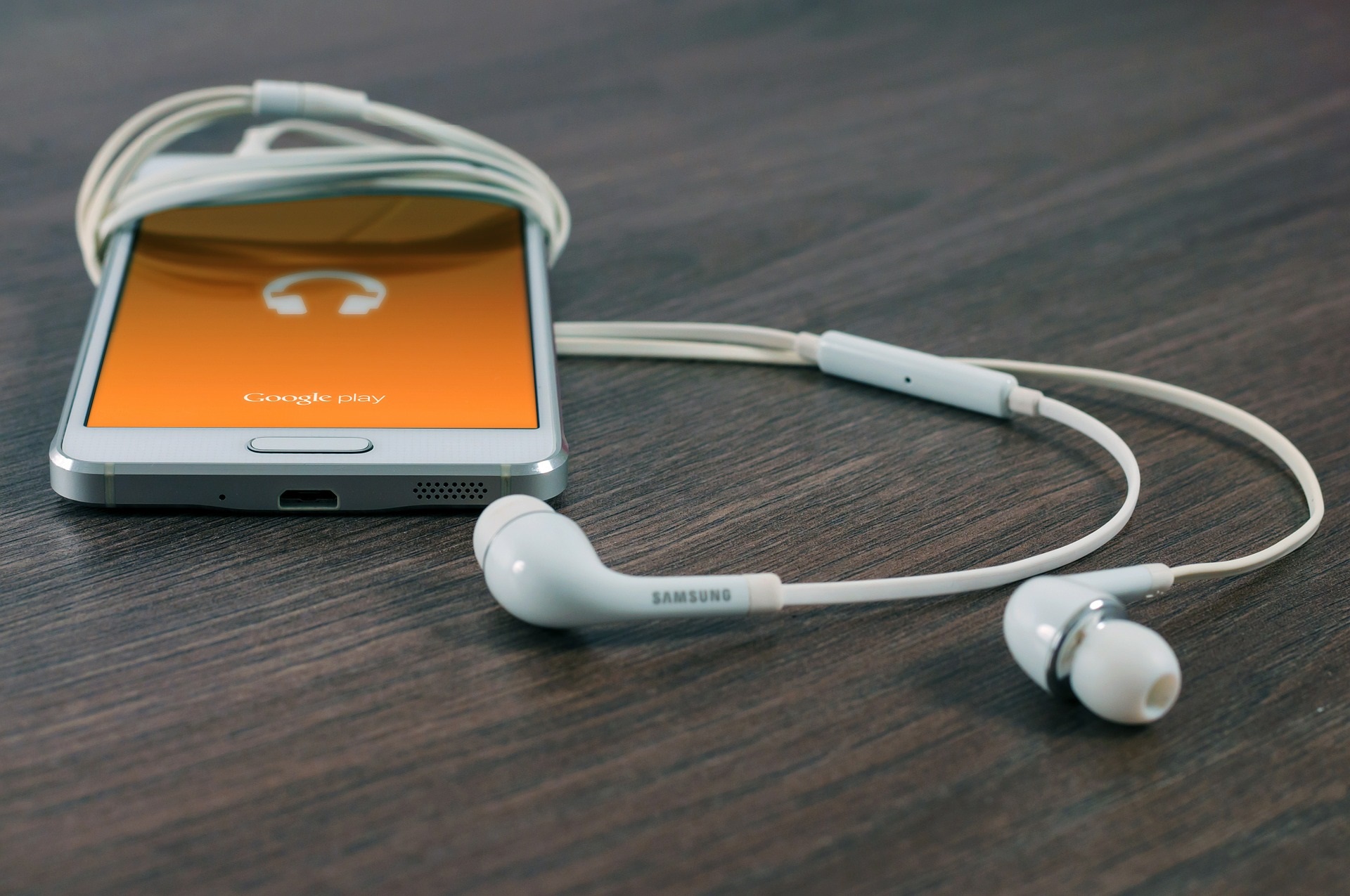 Imagine Dragons has been a constant on the airwaves since their debut hit single "Radioactive" in 2012. Evolve features three chart-topping singles from 2017: "Believer," "Thunder" and "Whatever It Takes."

These compilations are popular because they are collections of top hits. For some artists, these collections are the only surviving CD versions of their works. Now That's What I Call Music! 62 features music from 2017, including hits like "That's What I Like" by Bruno Mars and "Paris" by The Chainsmokers.

This successful film has an even more successful soundtrack. The Greatest Showman Original Motion Picture Soundtrack won a Grammy for Best Compilation Soundtrack for Visual Media and a Golden Globe for Best Original Song–Motion Picture . With fan favourites like "This Is Me" and "Rewrite the Stars," this track covers a variety of musical genres. It even spawned another album, The Greatest Showman: Reimagined.

Now That's What I Call Music! 63 features popular music from 2017. It's perfect for listeners who want a glimpse of what's trending, but don't want to check out 20 different CDs. This album includes hits like "Slow Hands" by Niall Horan and "Humble" by Kendrick Lamar.