Welcome to The Weekly 3! Each week, we’ll be recommending three items for you to check out here on epl.ca.

On this special episode of Overdue Finds we had an exclusive interview with retired FBI Criminal Profiler and "Mindhunter" author John Douglas. Douglas chats with our hosts about his legendary career, the differences between his book and the popular Netflix series and interviewing some of histories most notorious criminals including Charles Manson.

At EPL, we share stories – and the NHL naming Edmonton a hub city is definitely one of the big stories of 2020! In this special bonus Overdue Finds episode, Bryce and Caroline talk with two hockey insiders from the Oilers Entertainment Group to find out what it was like going from shutting down in March 2020 to shutting out COVID (no positive tests in the bubble during the entire run of the playoffs!).  We get the inside scoop on everything from dressing rooms to making ice to what it was like feeding all those NHL teams!

3. Romance Is For Everyone

Local romance author Jennifer Snow joined us to chat all about steamy romance novels on this episode. The group chats about not only some Harlequin titles but also some of the different romance genres. Jennifer shares some funny stories about how those infamous covers come together and Bryce shares his thoughts on reading his first romance novel.

Agents of Change tells the timely and inspiring story of how successful protests for equity and inclusion led to establishing the first Black and Ethnic Studies departments at two very different universities: San Francisco State (1968) and Cornell (1969).

3. The People's Republic of Amnesia: Tiananmen Revisited by Louisa Lim

In The People's Republic of Amnesia, NPR's China correspondent Louisa Lim offers an insider's account of this seminal tragedy, revealing the enormous impact it had on China and the reverberations still felt today.

Learn more about food in history and culture while discovering thousands of traditional recipes from 174 countries.AtoZ World Food features over 6,500 recipes.

It's time to get cozy and start baking! We have a large selection of cookbooks at all EPL branches. There's coookbooks for all skill levels and ages. This list will help get you started! 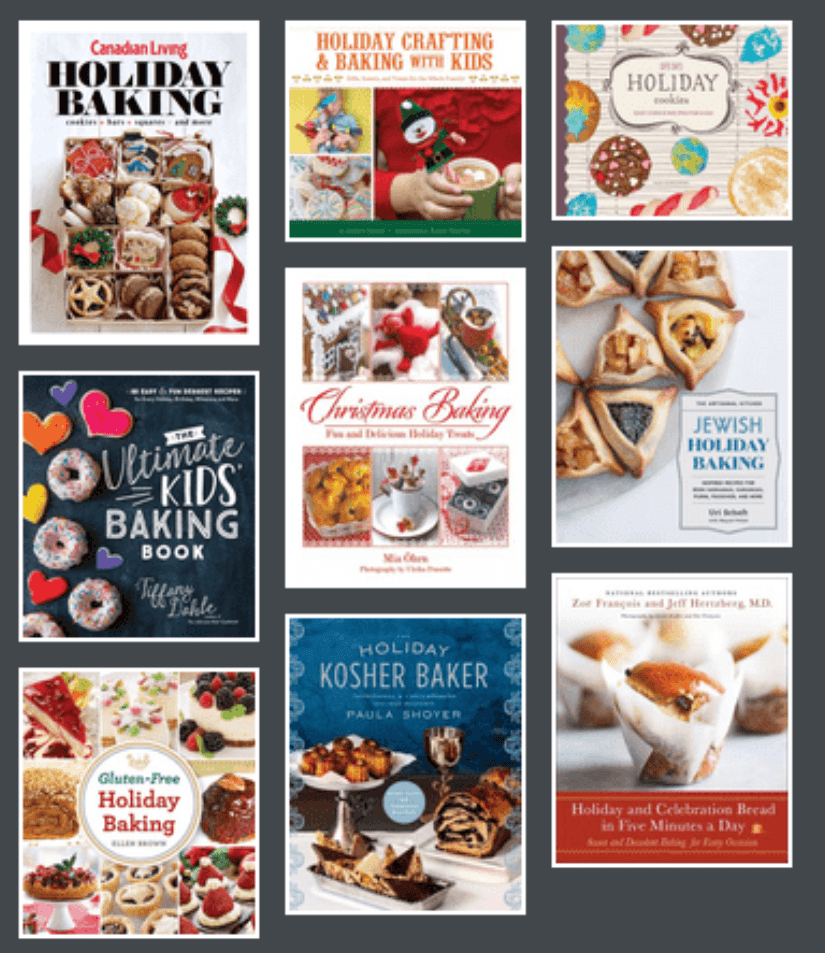 Check out our virtual Sustainable Kitchen classes on YouTube. Follow along and get tips on baking bread and butter tarts.

The War on Drugs

1. Chasing the Scream by Johann Hari

Anonymous People is a feature documentary film about the 23.5 million Americans living in long-term recovery from alcohol and other drug addiction.

3. Where to Invade Next

Academy Award®-winning director Michael Moore is back with Where to Invade Next: a provocative and hilarious comedy in which Moore will stop at nothing to figure out how to actually make America great again. Where to Invade Next is also available on DVD.

1. The Girl and the Wolf by Katharena Vermette

The Girl and the Wolf is by Katherena Vermette, an award-winning Red River Metis writer from Treaty 1 territory who creates poetry, novels, children’s literature, and even film. This book is also beautifully illustrated by Cree-Metis author and illustrator, Julie Flett. At first glance, a simple twist on Red Riding Hood, this is no typical fractured fairy tale.  Here, the wolf is neither threat nor protector, but a guide to calm the lost girl. He helps her to clear her head, find her own answers, and get herself to safety. This is a story of empowerment in the face of uncertainty and fear.  Flett’s illustrations of twilight are muted and earth toned, and the wolf’s vivid coat and the girl’s scarlet cape seem to jump off the page of this inspiring children’s storybook.

2. Stories of Métis Women: Tales my Kookum Told Me by Bailey Oster

Stories of Métis Women is a 2021 anthology edited by Bailey Oster and Marilyn Lizee. This book and it’s accompanying documentary is a collection of stories about culture, history, and nationhood as told by Métis women. It is written in English and in Michif, the language of the Metis people. The book features historical paintings, photos and documents. The book celebrates the joyful culture, music, and identity of the Metis nation. It also explores the loss of land through the abuse of the scrip system, the devastation of the impacts of the residential school system, and the enduring racism faced by Metis people today. Author and editor proceeds go to New Dawn Society’s Metis Women’s Missing and Murdered Indigenous Women and Girls Fund (MMIWG)

3. Avenue of Champions by Conor Kerr

Avenue of Champions is Conor Kerr’s 2021 powerful debut novel. Conor Kerr is a Metis-Ukrainian writer and educator. He is passionate about creating a new narrative around urban indigenous youth and connecting them to culture and community.   Set in Edmonton, Avenue of Champions is a novel created through interconnected short stories which follow the experiences of a young Metis man named Daniel. Daniel is searching for his path in a world of lateral violence, intergenerational trauma and systemic racism.  One reviewer said of the book, “Avenue of Champions ripples out into a vibrant world, woven together with equal parts hard times and humour.” The linked stories are heartbreaking, and funny, and hopeful. Based on Papaschase and Metis oral histories and lived experiences, this debut novel is unforgettable.

Past Editions of The Weekly 3