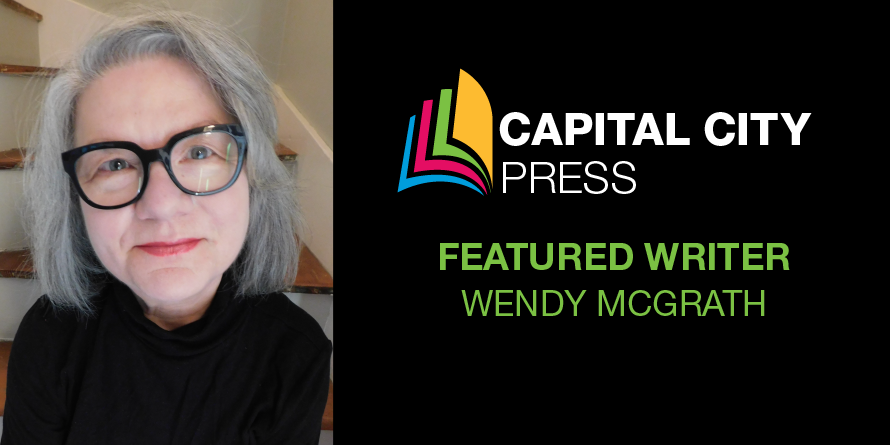 When the decade ticked over to 2020, I began gearing up to celebrate a milestone birthday. My hope was that this birthday was going to mark a year of new beginnings, a new chapter of my life. I was planning to revisit things I had enjoyed when I was a kid—re-read books I had loved, revisit some of the places that had been a part of my childhood and re-do some of the things I had loved to do as a child.

I have always liked beginnings. Maybe because I was born in spring—when it feels like everything is new. Maybe because I always feel a sense of excitement at the prospect of starting something, discovering something I had not known before—about the world, or about myself. So, this big birthday was my chance for a re-do, in some respect/aspect. I was excited.

When March rolled around, as a lark, I gathered items that would match my age on this upcoming big birthday. Signs. Talismans. I looked for lipstick, make-up with that number. I opened some of my favourite books to the page-which-would-be-my-age and tore them out. I had an idea I might use these pages as a springboard for found/redacted poems or, perhaps, parts of an artist’s book. One of the books I had ripped a page from was Virginia Woolf’s To the Lighthouse. This sentence stood out: “Beneath it is all dark, it is all spreading, it is unfathomably deep; but now and again we rise to the surface and that is what you see us by.” Those words would come to have even more resonance for me as the coming year unfolded.

In response to the COVID-19 pandemic a public emergency was declared in Alberta. One early morning, I went for a solitary walk along what had been a bustling avenue just days ago. This particular morning I was the only soul on this wide sidewalk where pedestrians and cyclists usually shared the right of way. I walked east as the sun rose between tall buildings on the edge of downtown. The quiet was surreal. The pandemic was real. The birthday I had planned to mark came and went without fanfare, family or friends. My birthday most certainly did not matter now. Hospitals and care homes were under pressure. People were dying.

I had the privilege of being able to stay home as libraries closed, theatres went dark, and restaurants, bars and small businesses paused. I acknowledged that I was lucky to be able to stay at home and help “flatten the curve.”

“Beneath it is all dark, it is all spreading…” Woolf’s words now seemed eerily prophetic.

As a writer, I am accustomed to working alone and being alone.

The writing life demands that a writer live largely in their imagination. So, when the first lockdown was declared, I continued writing. That part of my life stayed much the same. I went out only for walks or to buy groceries and, of course, I wore a mask. Yet in a strange way, I felt a certain freedom. I had no obligation to go anywhere. There was nowhere to go anyway. I read a lot, luxuriating that I could spend hours without any interruptions.

In April, I participated in my first online launch. It was an anthology one of my poems was included in. The writers gathered virtually from multiple real-life locations. I was asked to write an essay for the first book published by Laberinto Press: Beyond the Food Court. My essay described some of the traditional foods from my father’s settler side of the family, but, more than that it told the story of my childhood experiences with these foods. I recalled those memories from my childhood, revisiting tastes, scents and time. Now, as an adult, I made some of those foods for the first time. I was reconnecting to moments I had not thought of for years, reliving parts of my childhood.

Last year I was one of the writers included in The Winnipeg International Writers’ Festival: Thin Air 2020, opens a new window—held online. I also viewed online literary and art events originating from Iceland, London and New York City. Simultaneously, my world was metaphorically expanding even as it was literally shrinking. My expanding activities included teaching an online course on writing about art.

When 2021 began, I reminded myself what I had pledged to do before my big birthday in 2020. This past year was not exactly the re-do I had expected. In some ways, though, it had given me the chance to embark on many new adventures. So far in 2021, I have had the good fortune to be chosen to be a Capital City Press Featured Writer for the Edmonton Public Library. I taught another online creative writing course. I continued to collaborate with musicians, writing lyrics for Christmas songs (stay tuned). I continued work on a graphic novel with an artist/designer from Calgary. I collaborated with Brianna Tosswill/Penrose Press on an artist’s book, Avebury, opens a new window, which we launched virtually during my term as a Capital City Press Featured Writer.

A year to the day after the first COVID-19 public emergency in Alberta was declared—I had my first COVID-19 vaccine. And another lockdown was declared just before this year’s not-so-big-birthday. Another birthday came and went, and it most certainly did not matter.

I have always liked beginnings and, as a writer, that is what I intend to continue doing. Keep on beginning. With each new writing project, whatever it may be, I begin again. The final part of the quote from that page I ripped out of To The Lighthouse is what I’ll take with me, “…now and again we rise to the surface and that is what you see us by.” The first line, the first stanza, the first chapter, the first chorus—that is what you will see me by.