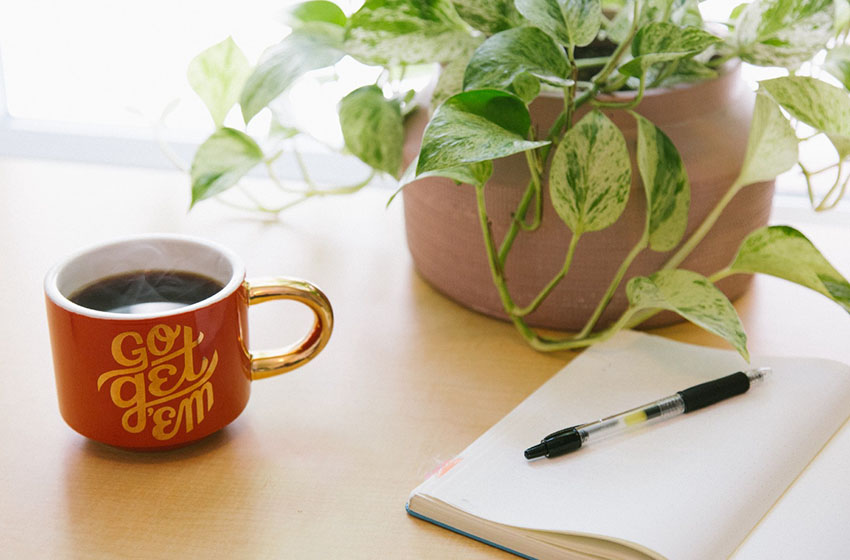 It’s almost over. I’m trying to find a moment that stands out, and it’s difficult – partly because of the sheer amount of experiences this residency has offered me, and partly because the moments that stand out as special, moving and inspiring are plenty.

In addition to over 140 one-on-one consultations with writers of all levels of experience and skill – so many minds doing their small part to change a small corner of the world – I was able to really connect (for the first time) with the writing community of Edmonton, something I thought I knew about. Turns out I had much to learn!

From moms writing about children with disabilities, to playwrights struggling to learn the form, to seniors wanting to record their many memories, to memoir after memoir – humans telling stories. That’s why we are all here: because the stories need to be told. They need to be shared. The act of opening a page and writing words is as ancient as language itself, and yet today humans are still eager to share their deepest longings, their wildest imaginings.

Over the past year I have read biographies, science fiction, fantasy, poems, a Poli Sci essay, a corporate pitch, short stories, long stories, epically long stories, press releases, journalism and academic theses. I have I spoken at book clubs, writers’ groups, fundraisers and writer networking events. Speaking at the Alberta Book Publishers Awards in Calgary was a specific highlight – I talked about writing my first book, the once-in-a-lifetime opportunity I had been presented with, and was finally able to thank the publishers by name for changing my life. It reminded me the reason I’m here is because, when I was starting, a few artists believed in me and opened up their creative generosity to me. This was the year I was able to pay that forward.

As a founding member of the ‘gig economy’ (there’s zero stability, and no way of planning past the next booking), it’s nearly impossible to convey how receiving a regular paycheque changed my year. A year like the one I just experienced can actually keep someone IN the arts. It makes me want to find more ways to be involved, to give back.

‘This was a gift I could give them’

One thing I loved doing this year was the three Emerging Writers’ Showcases, where I presented a total of 11 new writers to the world. I made them let me adapt their work for a staged public reading, then asked them to sit with the audience and allow four brilliant actors to present their words.

All of them were terrified. And then all of them were transfixed as the thing they had created took on a new life, with new rhythms and reactions. The act of sharing their art so publicly for the first time changed them all – I could see it. It’s an experience I take for granted because I work in theatre. But for so many writers, who work in solitude and who never hear applause – this was a gift I could give them.

‘The writing is what’s important’

When I spoke at the AGM of the Learning Centre Literacy Association, a city councillor told the story of his father – about the years of conflict and strife that had passed between them and how, as an adult, his father called him to apologize. Then his father confessed that he had never learned to read, and that huge amounts of his energy had been wasted trying to conceal that truth. Suddenly, so many of his father’s quirks and habits finally made sense – specifically, whenever the family would go out for supper. Regardless of the restaurant, his father would always order the same thing: a hamburger and a coke. If the waitress replied that they didn’t have that, he would sternly bark “Then I don’t want anything. Just a coffee.”

For decades, no one knew he couldn’t read any menu. How many meals had his father denied himself; how many of life’s experiences had he shut down rather than admit the truth?

Then his father said “I’m going to do something I wish I could have done when you were a boy.” And, over the phone, his father started to read a bedtime story to his adult son for the very first time.

That’s the power of the written word spoken aloud. Sure, everyone wants to be published – but the writing is what’s important. It all springs from there.

‘People shared more than their stories’

I’d like to thank all the artists who accepted my invitation to share their knowledge and insight by conducting learning sessions and workshops during 2018: Ted Bishop, Andrea House, Anna Marie Sewell, Liam Coady, Nisha Patel and Minister Faust, plus the two dozen Fringe artists who shared their works-in-progress, as well as the many writers who attended one – or all – of these events.

Over and over during my year as Writer in Residence, I was reminded how important words are. People write in an attempt to understand why something happened, or to explain why they are hurting, or to describe what joy, or grief or family means to them. They write to plead for understanding, or to expand their idea of the universe, as if to say “If you’re reading this, I exist.”

People shared more than their stories. They shared their time, their inspirations and their lives. What a fantastic gift.